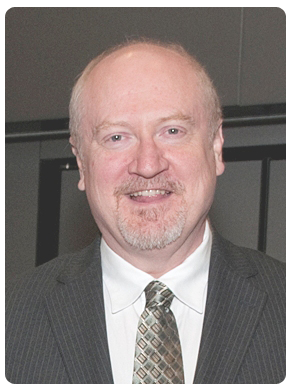 He has appeared at all levels of court in British Columbia as well as several appearances at the Supreme Court of Canada, the Alberta Court of Queen’s Bench, the Federal Court, Federal Court of Appeal, Tax Court of Canada, the Securities Commission, the Vancouver Stock Exchange, the TSX Venture Exchange, the IDA, IIROC, municipal councils, and various tribunals and professional organizations. He has conducted numerous Arbitration and Mediation proceedings and has acted as counsel for clients at same.